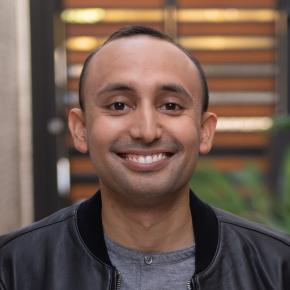 Sid is a Partner at Foundation Capital where he invests in cybersecurity, cloud infrastructure, developer tools and IT ops companies at the early-stage. His investments include DevZero, Neurelo, Stacklet, Permiso, Levo, Phenom, Attivo Networks (acq. SentinelOne), CloudKnox (acq. Microsoft), Respond Software (acq. Mandiant), and MistNet (acq. LogRhythm). Prior to Foundation, Sid was an investor at Omidyar Technology Ventures and Symphony Technology Group. Outside of work, Sid serves on the advisory boards of Entrepreneurship at Cornell, the California Israel Chamber of Commerce, and the Cornell Venture Capital Club, which he co-founded during college. He is also a co-founder of CyberSeed, a community of over 300 cybersecurity founders. Sid graduated Phi Beta Kappa and magna cum laude from Cornell University.