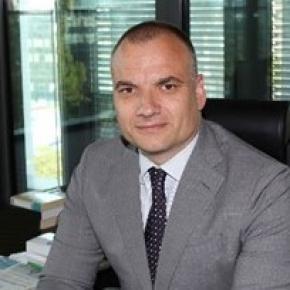 Daniel Markić is Director of the Croatian Security-Intelligence Agency. He was born in 1972 in Paris, France. He holds a Master’s degree in International and European Law. Markić started his career in 1991 in the special operations unit of the Armed Forces. In 1994, he joined the Croatian Intelligence Service. In 2001, he turns to diplomacy, assuming post of the First Secretary in the Croatian Permanent Mission to the EU. In 2005, he continued his career in the intelligence community, heading various units in operations, education and international cooperation in the Security-Intelligence Agency until 2016, when he became its Director.