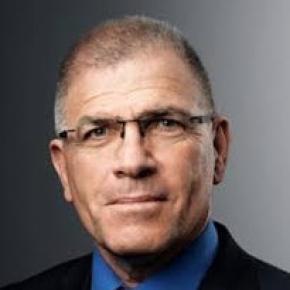 Ran is a Brigadier General (Ret.) who founded the leading edge cybersecurity program of  the Israeli Defense Forces Intelligence branch.

After 27 years of service, Ran had multiple leadership roles in the private sector. Prior to co-founding HolistiCyber, Ran was the founder and the Co-CEO of Focal Energy

Ran started his career in the elite IDF special forces unit “Sayeret Matkal” and later became the Commander of that unit.

​Ran received a LL.B. and MBA from Tel Aviv University.