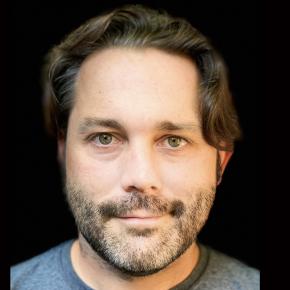 Justin Hendrix is CEO and Editor of Tech Policy Press, a nonprofit media venture concerned with the intersection of technology and democracy. Previously, he was Executive Director of NYC Media Lab. He spent over a decade at The Economist in roles including Vice President, Business Development & Innovation. He is an associate research scientist and adjunct professor at NYU Tandon School of Engineering. He holds a Master of Science in Technology Commercialization from the University of Texas at Austin and a Bachelor of Arts from the College of William & Mary.