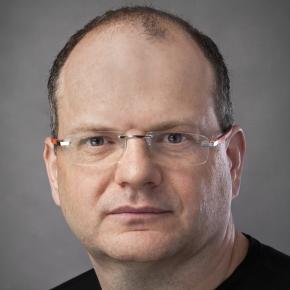 Mr. Shwed has been chief executive officer and a member of the Check Point board of directors since the company’s founding in 1993. In collaboration with his co-founders, he wrote the first version of FireWall-1, the company's flagship software solution that became the world's first commercially available firewall product in 1994. Mr. Shwed invented and patented Stateful Inspection, now a de facto standard technology. He also led Check Point to offer the first integrated firewall and VPN solution and redefined the security landscape with the invention of the Software Blade Architecture introduced in 2009.

Mr. Shwed has received numerous accolades for his individual achievements and technology industry contributions, including an honorary Doctor of Science from the Technion – Israel Institute of Technology, the World Economic Forum's Global Leader for Tomorrow for his commitment to public affairs and leadership in areas beyond immediate professional interests, and the Academy of Achievement's Golden Plate Award for his innovative contribution to business and technology. He is a member of the Board of Trustees of Tel Aviv University and the Chairman of the Board of Trustees of the Youth University of Tel Aviv University.