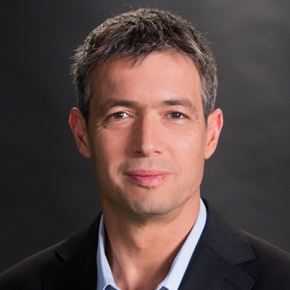 Dr. Yoaz Hendel resumed his position as the Minister of Communications on May 2020. He served as a Member of the Israeli Parliament, the Knesset from October 2019 until June 2021. Dr. Hendel enlisted in the Naval Commando Unit, 'Shayetet' 13 of the IDF (Israel Defense Force) and held a variety of positions. Hendel serves as a military unit commander at the rank of Lieutenant Colonel. Hendel obtained academic degrees from the Department of History of Tel Aviv University. After completing his master’s degree, Hendel pursued a doctorate in Military History. In 2010-2011 Dr. Hendel worked at the Prime Minister's Office as head of the Public Diplomacy Directorate, and was a member of the Negotiating team with Palestinians and as a senior journalist. Hendel served as the chairmen of the Institute for Zionist Strategies until he entered politics in January 2019. Hendel wrote weekly columns on politics, military and security issues and on matters of society since 2009. During this time he has written several books, two of which became bestsellers. . . Hendel is married and a father of four.